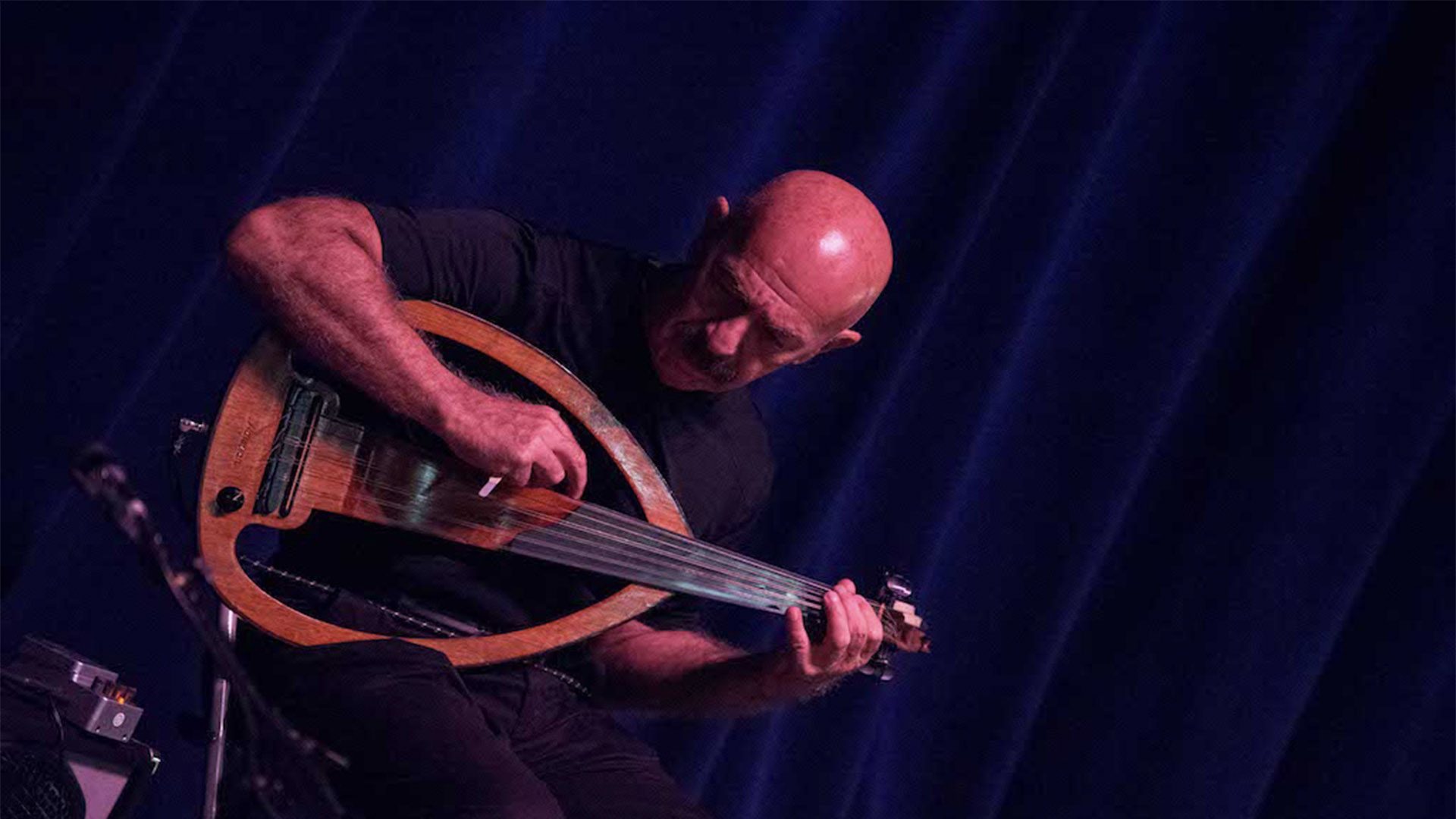 "Joe Zeytoonian's musicality flows through his veins and fingers into an experience for audiences that is both sonically evocative and deeply emotional."